Kent Johnson is the principal and owner of Johnson Design Inc., which was founded in 1989 in Sarasota, Florida. Kent began his college career at Florida State University in 1975 and transferred to the School of Architecture at Florida A&M University in 1976. He received his Bachelor of Science in Architecture in 1981. In 1984, he received his Master of Architecture from the Georgia Institute of Technology. Throughout his career, Kent worked on several diverse projects and received recognition for projects including several design awards and published articles. Kent’s hobbies include fly fishing and outdoor activities. He was the commodore of La Belle Yacht Club and currently is chairman of the Architectural Commission for the City of Oconomowoc. Additionally, he is a longstanding member of the American Institute of Architects. 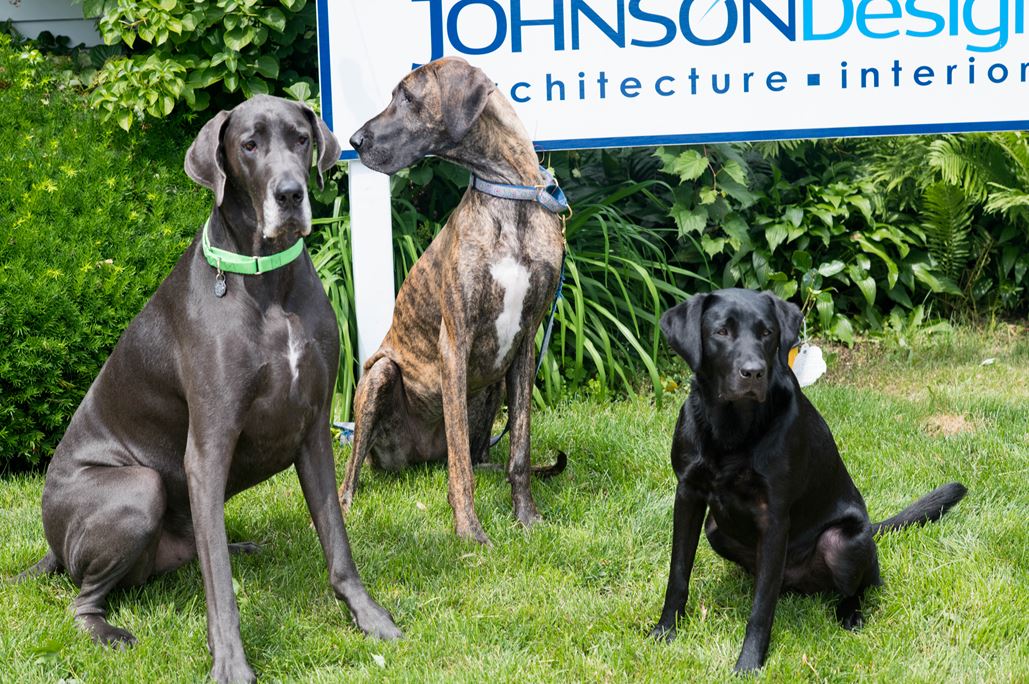 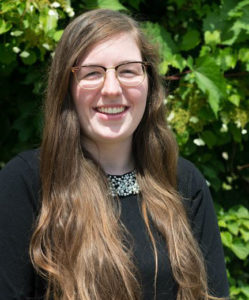